< Previous
The real reason why the high street is dying
Next >
Amazon's predatory tactics spread to India
by Freddie Sayers
Tuesday, 14
January 2020

Maybe Lisa Nandy has a chance after all 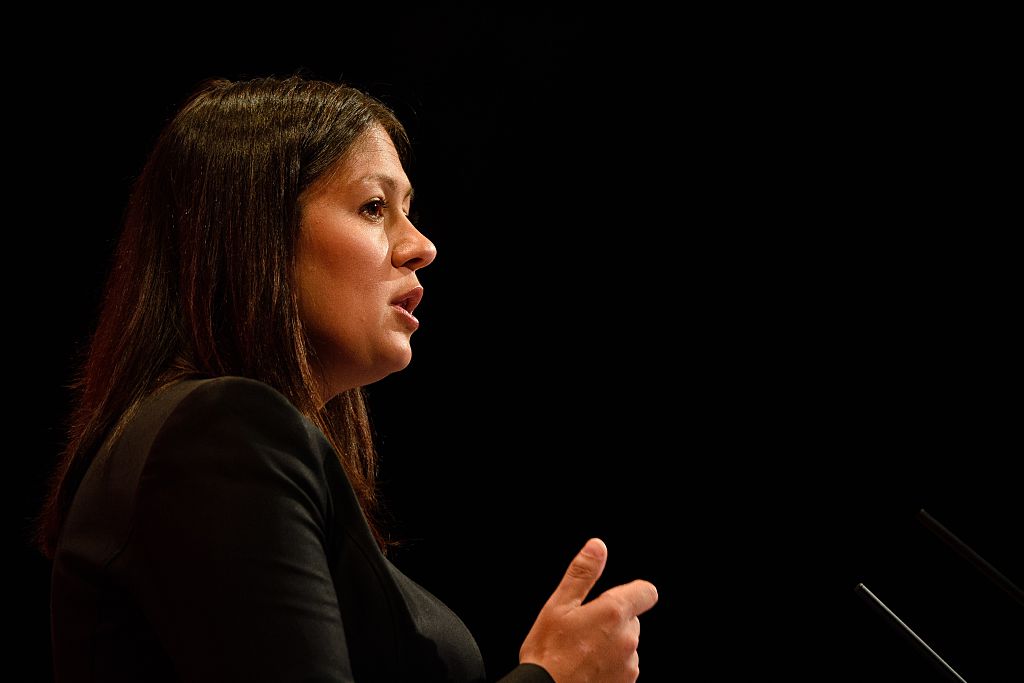 I like Lisa Nandy. Despite David Goodhart’s recent critique that she does not go far enough, there is little doubt that she is more interested in things we care about at UnHerd than the other candidates — left behind towns, understanding rather than demonising voters who turned to Brexit and the Tories and the importance of community.

But I didn’t think  she was in with a chance of winning the Labour leadership. Keir Starmer seems straight out of central casting for prime minister, and Long-Bailey has the all-important support of the Left.

But two things overnight made me think again. Perhaps she is in with a chance after all?

First, Paul Waugh’s excellent briefing last night walked us through her second preference strategy, and how she is the only candidate who could technically pull off a surprise win:

With AV meaning voters get a first and second preference, the Nandy campaign are throwing the kitchen sink at making their candidate the second choice of supporters for all her rivals. In what they call their “preferential strategy”, the game is to woo Phillips (and Thornberry) voters who want a woman leader, while ruthlessly targeting Long-Bailey voters with her long-established soft-left credentials (for a while she was considered ‘too left wing’ to be in Miliband’s shadow cabinet).

If (and it’s a big ‘if’ at present) she can somehow force her way into second place, Nandy’s allies are confident they can beat Starmer with a mass transfer of Long-Bailey supporters’ second preferences. A snapshot of social media (and it still plays a part in internal Labour elections) shows lots of members already saying Nandy will get their second preference.

The support of Unite could make a big difference in changing the dynamic. Neither of the past two Labour leadership races have done to the front runner — don’t rule Lisa Nandy out yet.