The EU would if it could, but it can’t so it won’t 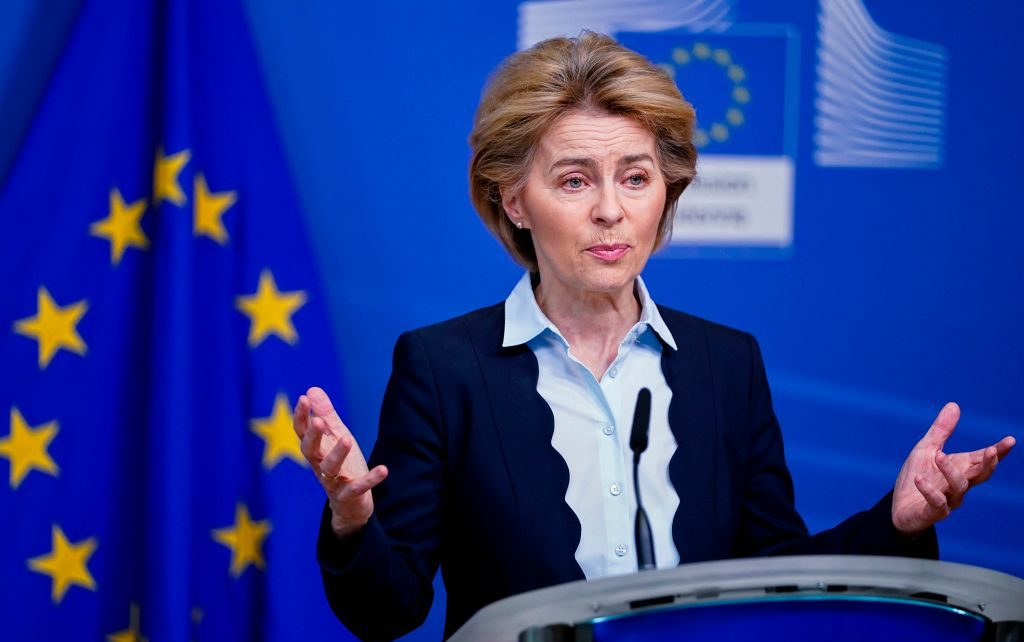 It’s hard to imagine a continental Kate Bingham being told to get the job done, money no object. Credit: Getty

As the EU vaccine crisis continues, the dismay from British Remainia is palpable. It is eloquently expressed by Jeremy Cliffe in this week’s New Statesman: “The bare facts of the EU’s vaccine roll-out require no Eurosceptic spin to be damning,” he declares.

He goes on to argue that staying silent about the EU’s failures will only undermine the federalist cause: “Stonewalling and obfuscation now will delegitimise valid pro-European arguments…”

And yet any call for the EU’s leaders to be held to account for what they got wrong presupposes that they had a chance to get it right. But did they?

According to Cliffe, this is what the correct course of action would have looked like:

“On realising last spring that the EU would need to buy vaccines as one, the Commission should have moved with lightning speed to demand a blank cheque (on cost and terms) from member states, planned logistics with them and put the EMA [European Medicines Agency] on standby for emergency authorisation.”
- Jeremy Cliffe, New Statesman

There’s a difference between ‘should have’ and ‘could have’. The Commission cannot just “demand” money and power from the member states. It can propose increases to its budget and its decision-making authority, but these take a long time to negotiate — just look at the painfully drawn-out process by which the Covid rescue package was agreed last year. The extra funding agreed (to be borrowed by the Commission) is substantial — €750 billion — but it is not a blank cheque. Furthermore, the precise distribution of that money is constrained by prior agreement.

So while the Commission is capable of moving at “lightning speed” and of undertaking major projects, it can’t, unlike a real government, do both at the same time — which is what you want in a crisis. On vaccines, one can’t imagine a continental Kate Bingham being told to just get the job done, money no object.

There is, however, one part of the EU that does have the means and authority to act quickly and bigly: the European Central Bank. During the sovereign debt crisis, Mario Draghi famously promised to do “whatever it takes”. And he did. The price was horrific, but the Eurozone was saved.

Jeremy Cliffe exhorts the EU to move “forwards to federal structures that can master common problems” — which would, of course, extinguish national sovereignty in the policy areas at stake. But even if the EU nations were willing to make that sacrifice, we return to the question of time.

Given the traumatic experience of radical integration in one area — the single currency — negotiating the integration of others would take years, if not decades.

Better ask the next crisis to wait patiently then.