Joe Biden back from the dead, mostly

Contrary to fevered speculation in the media, Super Tuesday wasn't the breakthrough moment for Bernie Sanders 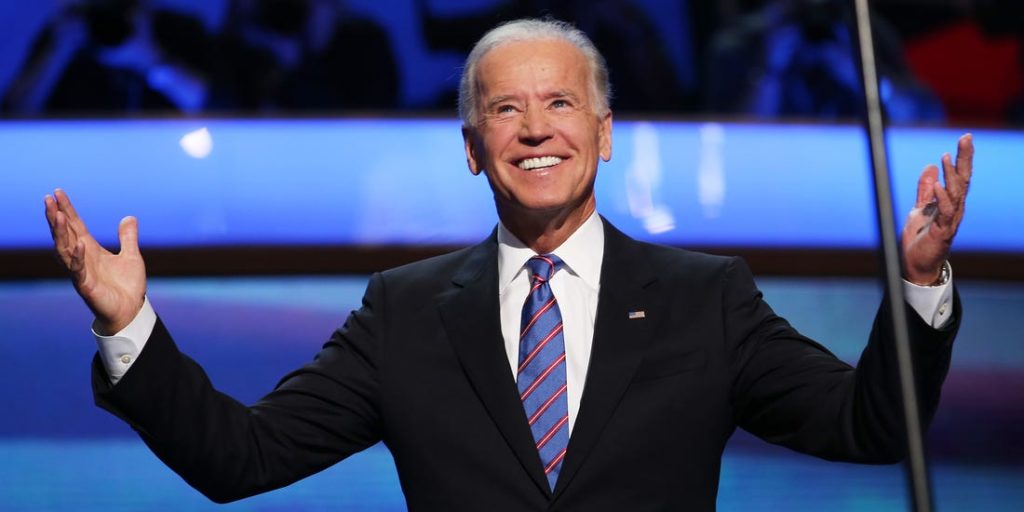 The victor of Super Tuesday was the ultimate establishment candidate, Joe Biden.

In the end, Super Tuesday was over-hyped. Contrary to a lot of fevered speculation in the media, it wasn’t the breakthrough moment for Bernie Sanders it was meant to be. Far from it, he won only four of the fourteen states in play. Instead, the victor of the night was the ultimate establishment candidate, Joe Biden.

This is how it happened: In the early contests (Iowa, New Hampshire, Nevada) Biden gave every impression of being a doddery has-been that no one took seriously. Instead, the spotlight fell on the youthful Pete Buttigieg who made all the running on the moderate wing of the party. Amy Klobuchar, another moderate, was also looking more competitive than poor old Joe.

Except it didn’t last. Between them, the two billionaire candidates — Michael Bloomberg and Tom Steyer — spent so much money in South Carolina and the Super Tuesday states, that the Buttigieg and Klobuchar campaigns had no chance of maintaining their momentum. After South Carolina, both dropped out and endorsed Biden — suddenly handing him all the momentum for Super Tuesday instead.

And then there’s Elizabeth Warren, who has also played a vital role — by preventing Sanders from consolidating the radical wing of Democratic base and by wounding Bloomberg during the debates.

So, in short, while Biden’s rivals ignored him, they formed a circular firing squad to deal with one another.

It’s not over yet though. Biden now has a lead in the delegate count, but it’s not, so far, a commanding one. There are a lot of states still left to vote and now Biden will face the full glare of public scrutiny.

His greatest vulnerability is that his dotty old grandpa act isn’t entirely an act. If there are more senior moments like this one, then serious questions will be asked of his ability to do the job. That said, his main opponent is even older than he is and has already had one heart attack on the campaign trail.

What happens now with Warren and Bloomberg could make all the difference. If they drop out, then Sanders can expect to get most of Warren’s support, while Biden would get most of Bloomberg’s.

Bloomberg, who has failed to make the Super Tuesday breakthrough that he’d gambled on, could stop wasting his own money very soon. But Warren, despite coming third last night in her home state of Massachusetts, seems determined to carry on. If the Bernie-Biden battle becomes deadlocked and the Democrats want to avoid an ideological civil war, she is the obvious compromise candidate. Or at least she would be, if she didn’t poll so badly against Trump.

For the Democratic establishment, haunted by the twin nightmares of another Trump win and a Bernie Sanders hostile takeover, Biden is the main hope. As with Hillary Clinton four years ago, they are doing everything in their considerable power to reassert the natural order.

They’ve every chance of succeeding. Not having a monarchy to bow the knee to, there’s a deferential quality to American public life — a respect for age, experience and accumulated political capital — that is oddly stronger than in the UK. It doesn’t always prevail, of course, but it’s worth noting that the final five candidates for the Presidency (including Trump) are all septuagenarians — even the radicals.

Once again the Democrats face the Sarah Palin question: “how’s that hopey-changey thing working out for you?”